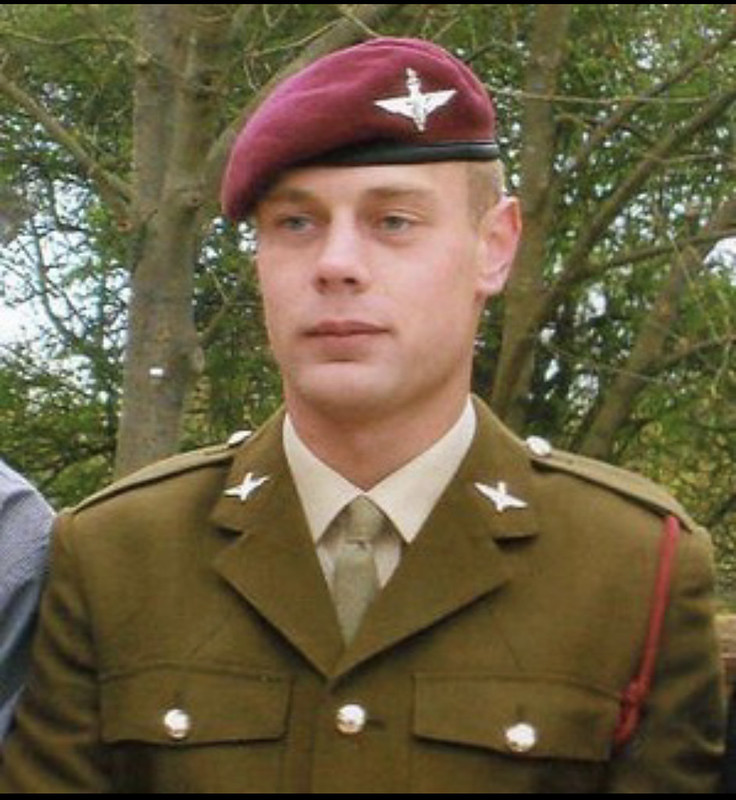 British Army Pvt. Martin Simon George Bell from 2nd Battalion, Parachute Regiment, was killed on Jan. 25, 2011, near the village of Spoor Kalay in Helmand Province, Afghanistan. Bell was fatally wounded by an improvised explosive device as he was moving to assist a comrade who had been injured nearby.

A man of service, Bell served three years as a Police Community Support Officer in West Yorkshire before joining the Parachute Regiment. Bell is survived by his parents, Simon and Elaine, and his brothers, Oliver and Philip.

This site uses Akismet to reduce spam. Learn how your comment data is processed.